A project by: Simran Baweja

First Frame drawn for the animation.

So many frames to draw but will be exciting to see the finished project. 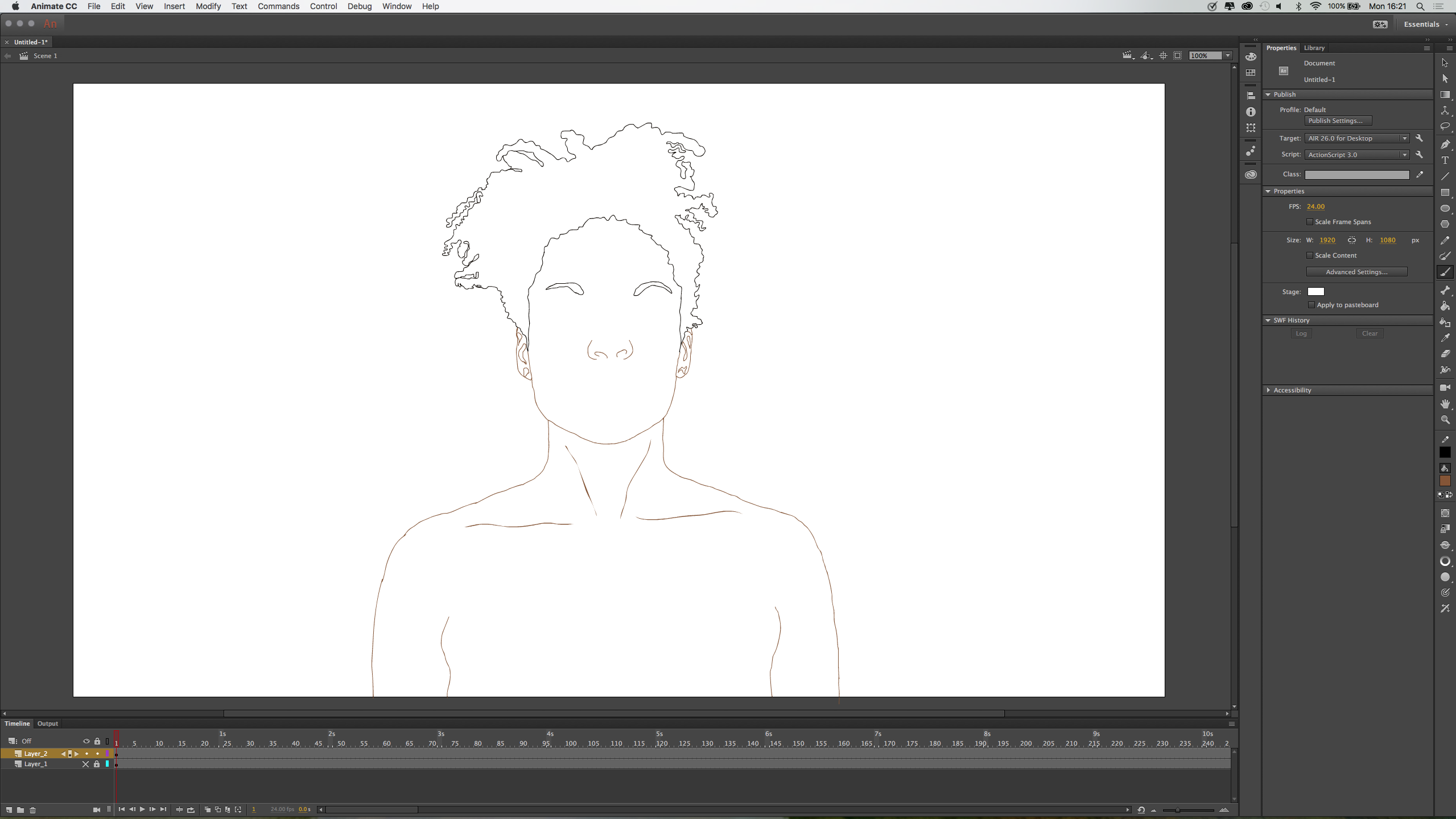 Keep going it will be amazing xx

Profile:Johanna Thea is a mixed-heritage Westminster born actress who was raised in Co. Limerick, Ireland. She is particularly passionate about screen acting.While her acting began on stage in schools in Ireland, it evolved into a professional modeling career where she worked with the Nationally acclaimed Celia Holman Lee Agency.Yet it was onstage in New York in The Bowery Café Monologue Slam following a standing ovation, inspite of her piece being disqualified for breaking the rules, she recognised that she’s an actress.Ever since then she has been honing her craft acting in short films, features and commercials in London, Los Angeles, and most recently Mumbai.Graduating with an Honours BSc in Psychology in 2014 from the University of London, encouraged Johannas love of complexity, and characters with both intelligence and passion.Also an avid yoga practitioner, who loves writing poetry & scripts, meditating, traveling, running, socialising and spirituality. All of which support her chosen career, helping to maintain balance.Among her nicknames are Swan, and The Hurricane eluding to her dynamic energy. 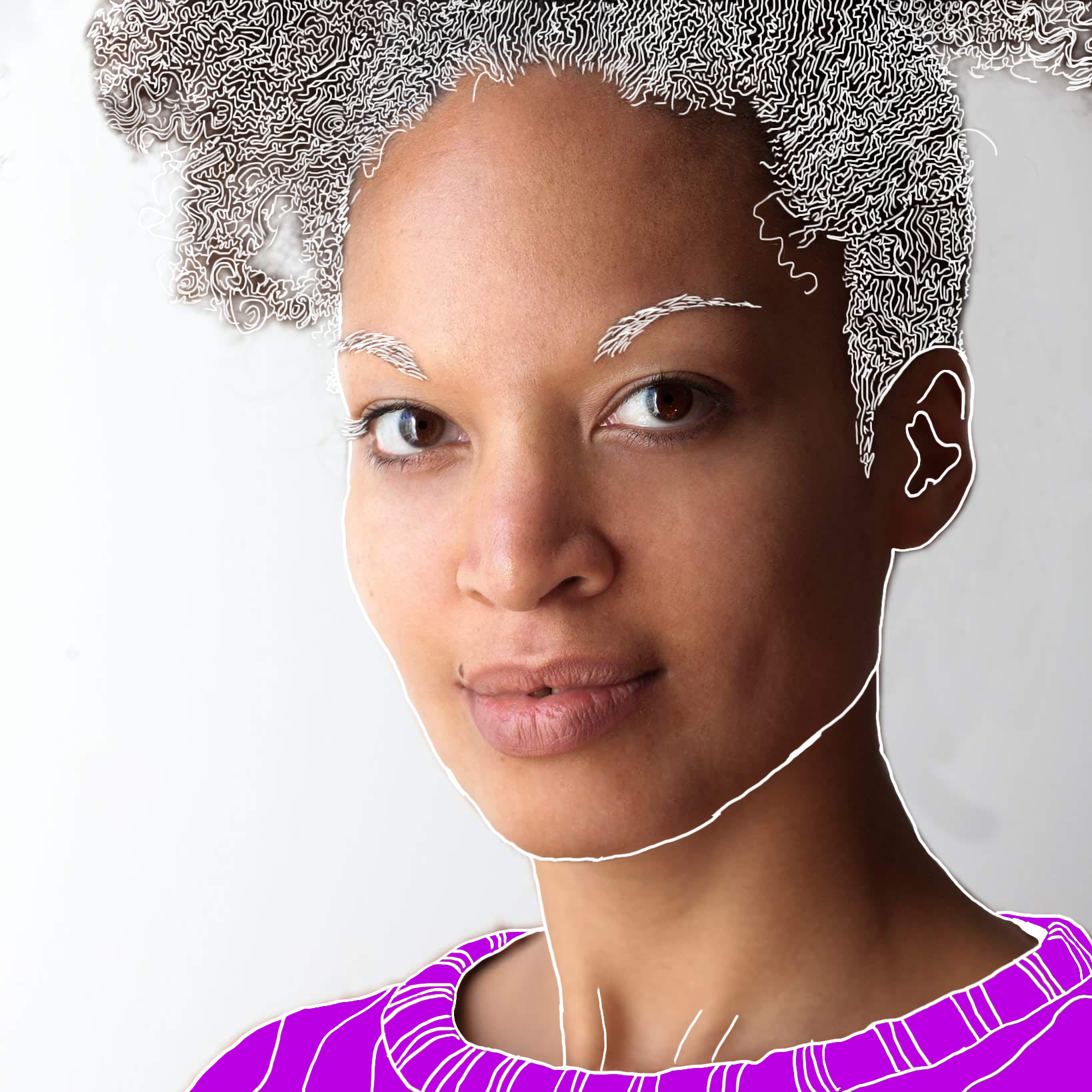 DUE TO SCHEDULE CLASHES, MIRANDA HAS HAD TO BACK OUT OF THIS PROJECT. WE ARE CURRENTLY LOOKING FOR A NEW ACTRESS.

GOOD LUCK ON YOUR OTHER PROJECTS MIRANDA. :) 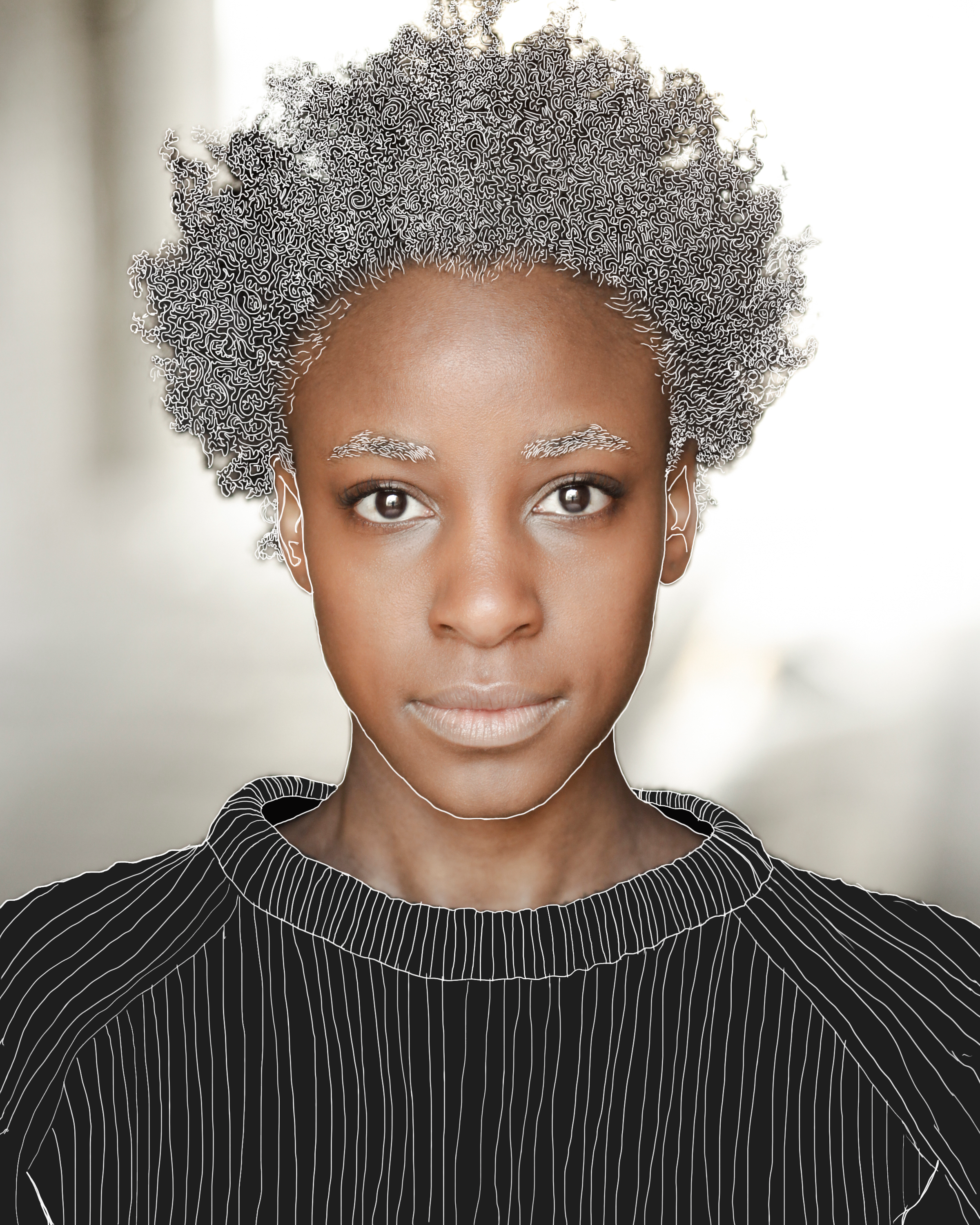 SUBMERGED animation short film
Your message has been sent.

Thank you, your report has been sent.
SUBMERGED animation short film