A project by: Thanos Vlachopoulos Eveline is the title of the story written by James Joyce in his book Dubliners. It is the story of a young woman who lives a mundane life with her father in Dublin. One day she meets a young sailor, Frank, who is visiting the old country and they quite fall for each other. So Eveline is presented with an option to leave her unsatisfying life and go to Buenos Ayres with Frank. The adaptation of this story into a film is something I wanted to do ever since I read Joyce's Dubliners a couple of years ago and now I have this opportunity now as part of my filmmaking course.

Well that is a philosophical question and I could claim I am a sixty year old lady who loves cats but at the same time is allergic to them but I am not! Joking aside, I moved from Greece to the UK to start a career in filmmaking and theatre. Theatre will always be a part of my life and a great source of inspiration. I graduated from the Faculty of Theatre Studies of the National and Kapodistrian University of Athens in 2013, but due to the long lasting socioeconomic crisis that Greece is enduring, it is really difficult to have any opportunities in the arts, let alone trying to make a career as a film or theatre director.

So I moved to London on my 30th year of being alive, in order to educate myself in the art of filmmaking through Kingston University's filmmaking masters course and pursue a career as a director.

The team will be comprised of young professionals who are also trying to get into the filmmaking industry. People I know and trust, most of them for many years and with quite some experience working in both films and theatre.

A few words about them:

In the main role of Eveline 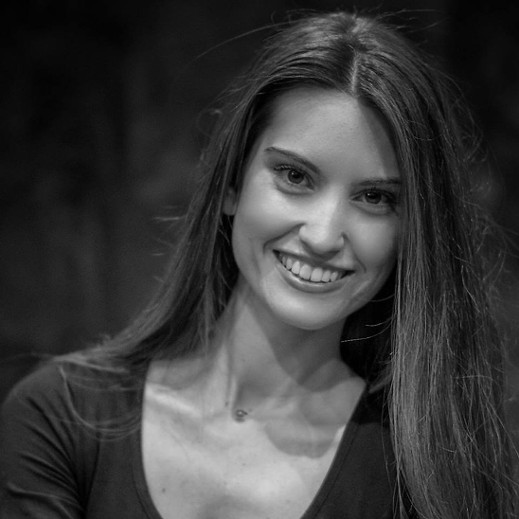 Maria Makri is a graduate of the National and Kapodistrian University of Athens, Faculty of Theatre Studies. She resides in Athens, Greece, has performed in several musical plays with the troupe of Katia Paschou Project (2015-2018) and will have the main role of Eveline in the film. She completed her studies in music in 2017 and is a classically trained singer. In 2019 she was assistant director for the play "The Bathed" at Skrow Theatre. 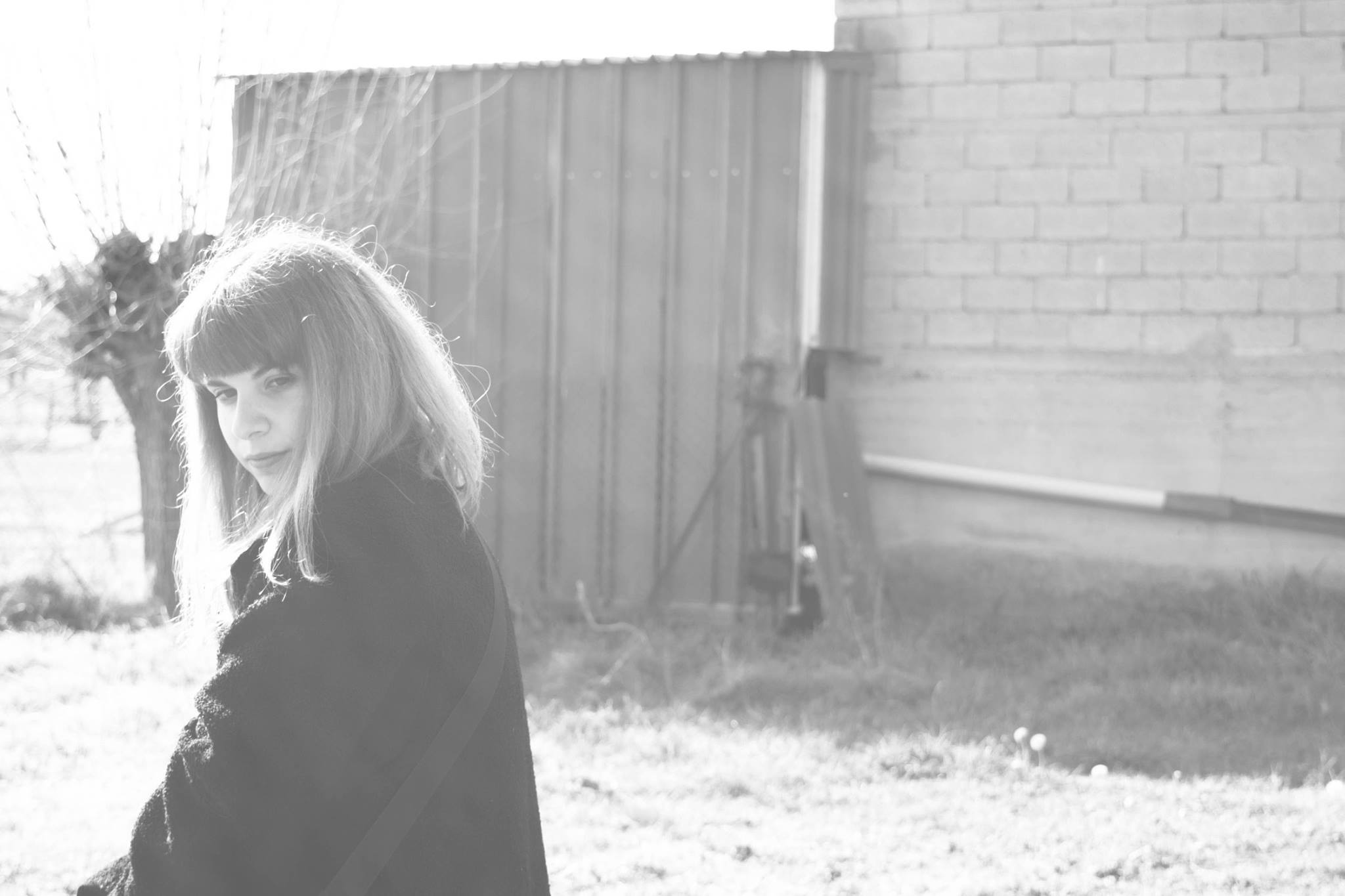 Stella Gaspari - Kakari graduated from the National and Kapodistrian University of Athens, Faculty of Theate Studies in 2014 and ever since she has worked in several productions for the National Theatre of Greece as a set and costume designer. She is also very skilled with the camera and has completed several seminar courses in photography. She will be director of photography in the film and will also be assisting the main costume designer which is...

Dora Vestarchi has also graduated from the same Faculty of Theatre Studies of the National and Kapodistrian of Athens but is not particularly fond of having pictures of herself as you can tell. Despite that,she is really talented with fabrics and has her own clothing brand and usually teams up with Stella Gaspari -Kakari in costume and set designing for the productions of the National Theatre of Greece.

Here are some of the locations of the island considered for the film.

As Corfu was under Venetian rule whilst the rest of Greece was under Ottoman rule, it developed a more European architecture that is completely different from the rest of the Greek Islands and has maintained a lot of its historic buildings, some originating back from the Venetian era. The old town of Corfu City where the majority of the film will take place, is a Unesco World Heritage Site 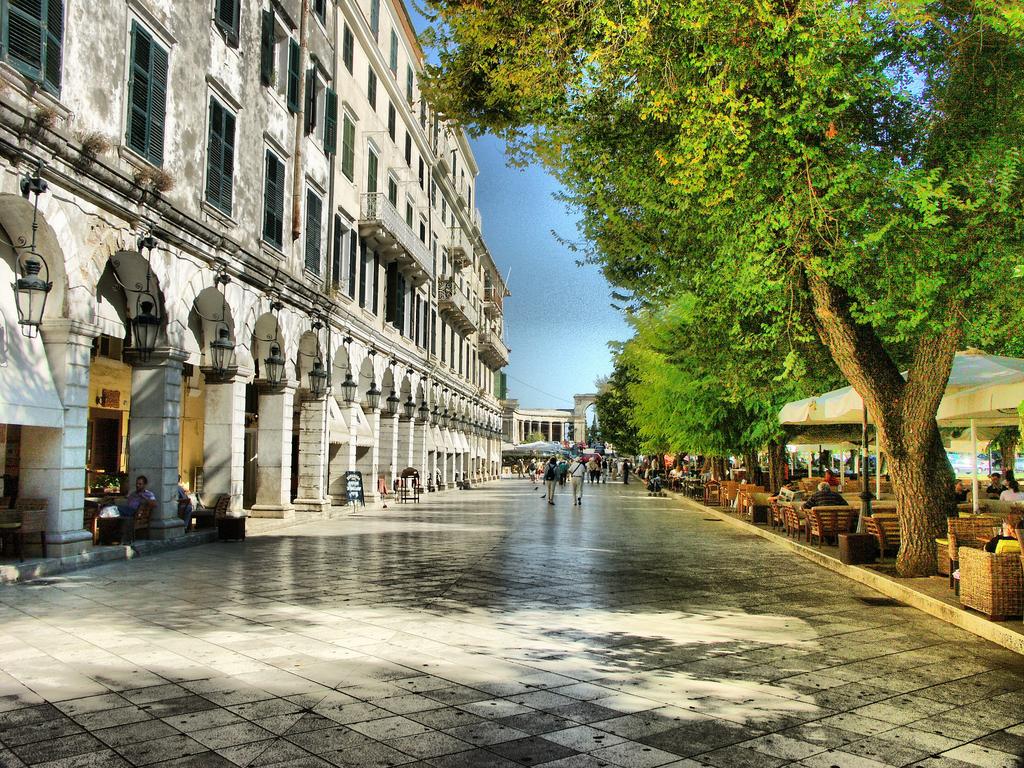 The streets where Eveline and Frank's romance will develop 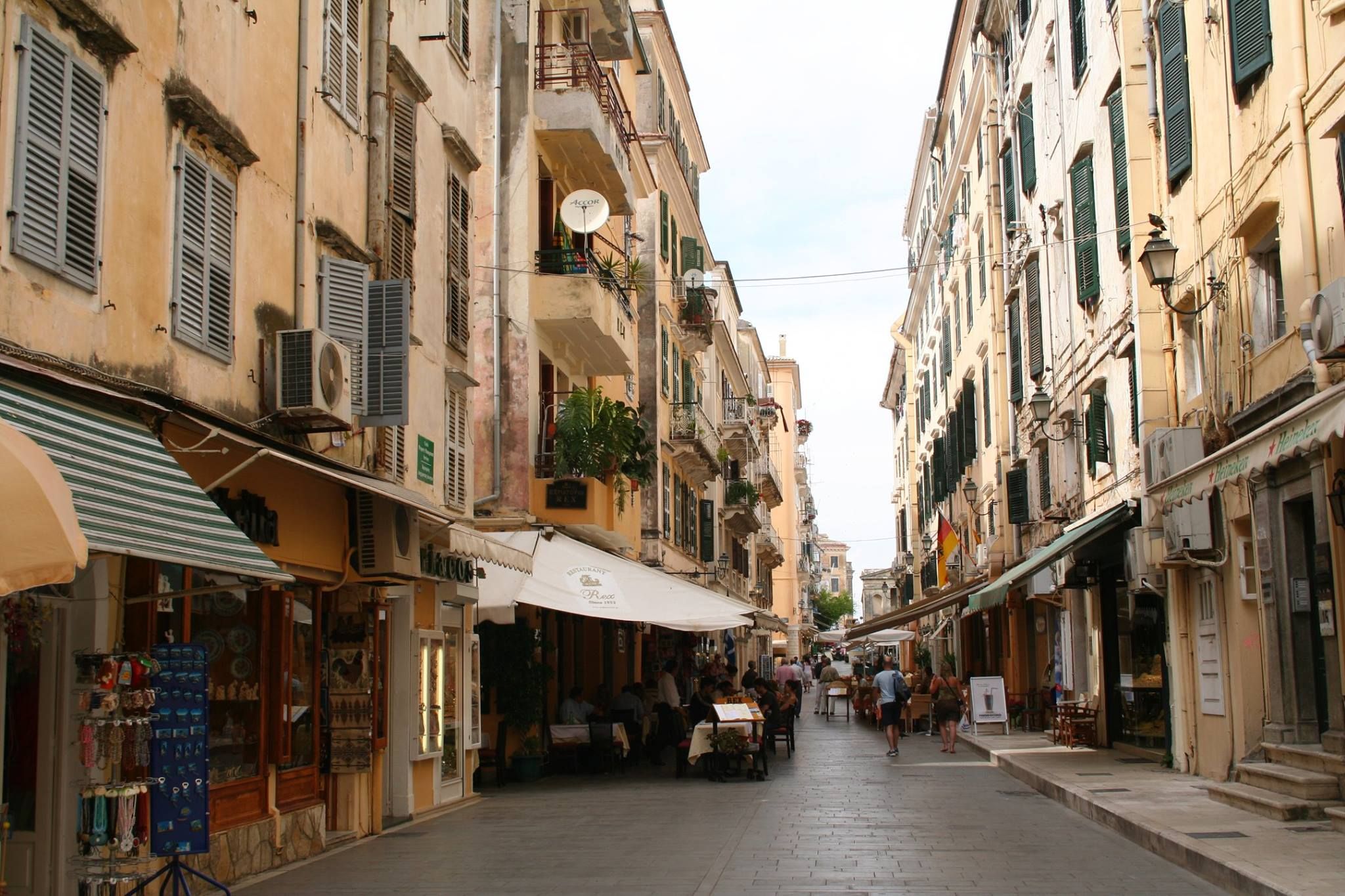 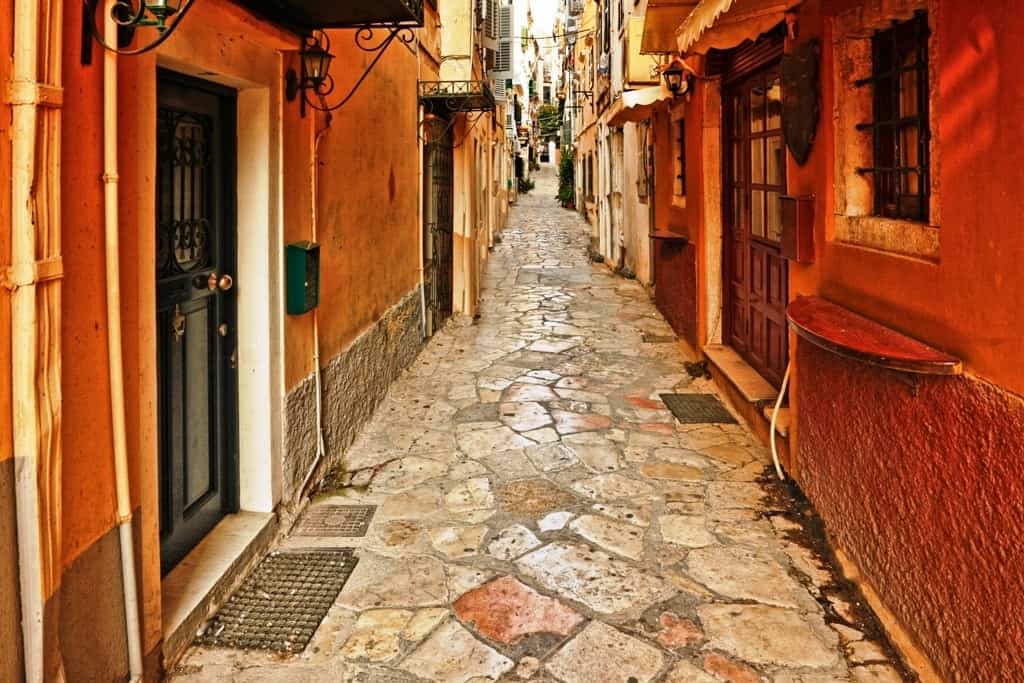 One of those houses could be Eveline's 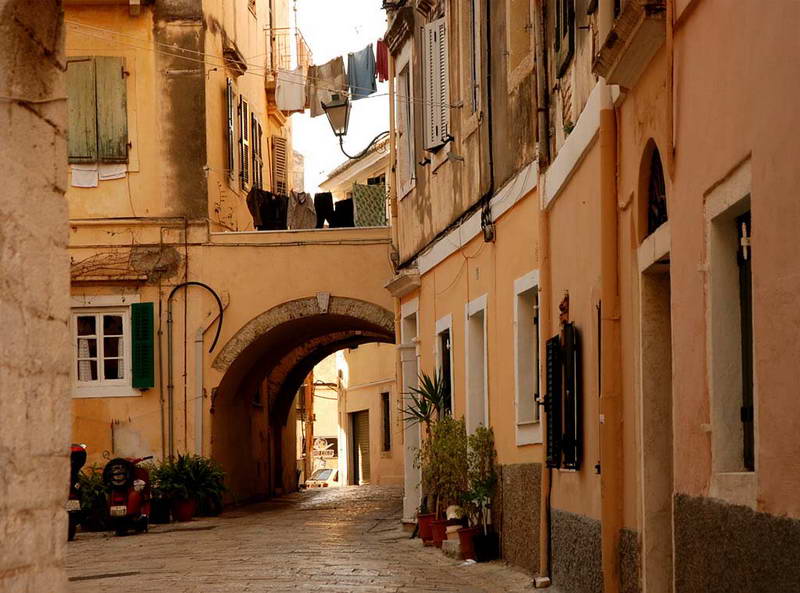 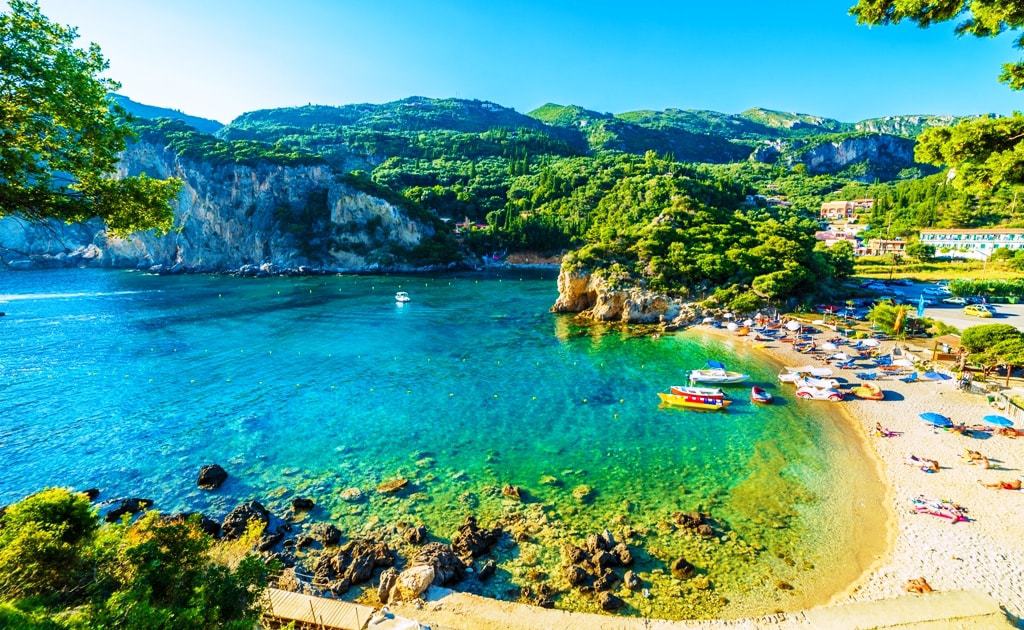 So this a small tease for now as to where the film will take place. It is definitely sunnier than Dublin but the historic town centre more than compensates for the location change with its buildings and narrow streets.

Eveline
Your message has been sent.

Thank you, your report has been sent.
Eveline