A project by: Ullya Scott 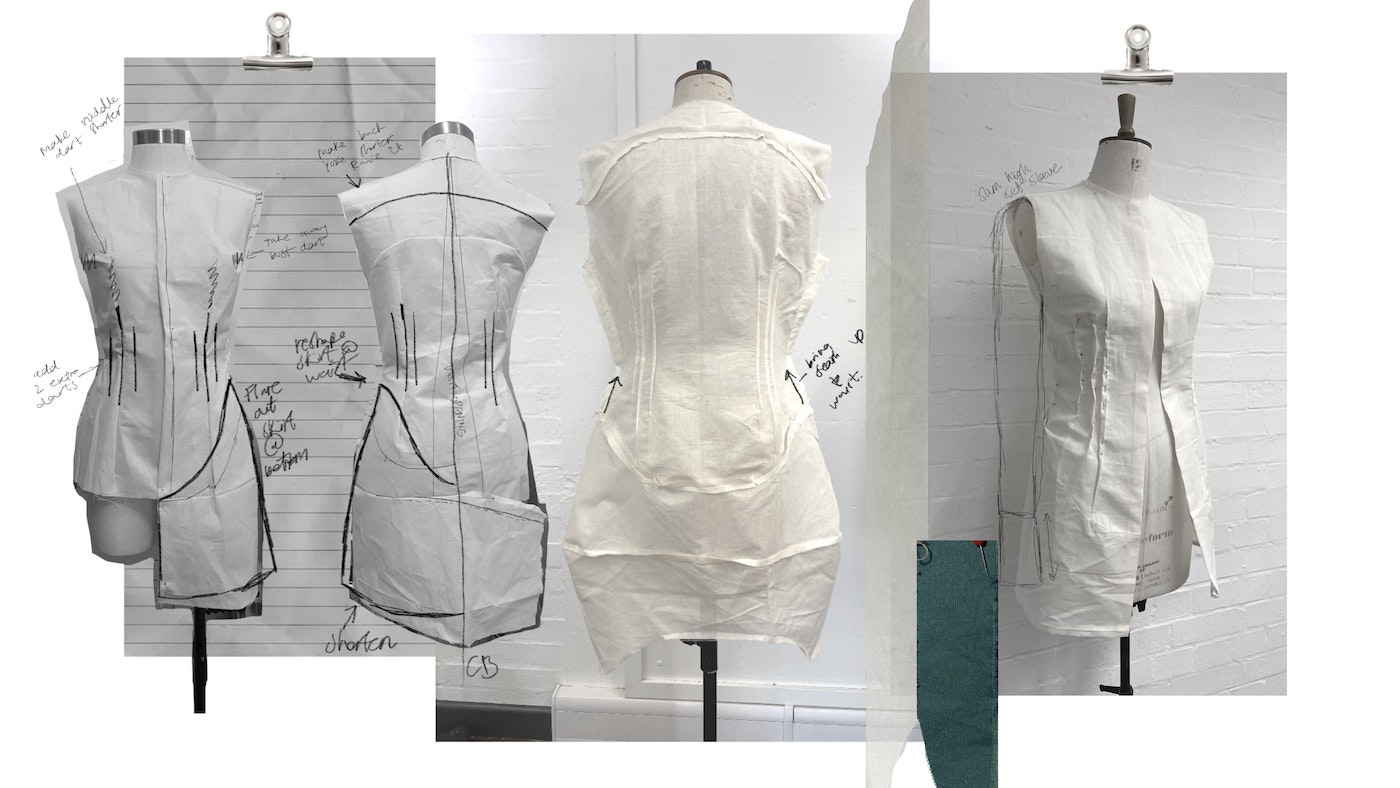 This project received pledges on Mon 30 May 2022
Follow Become a helper
A graduate collection that explores the identity of revolutionary figure, Nora Astorga.

I'm raising £2,000 for my graduate collection which initially explores the identity of Nicaraguan guerrilla fighter, Nora Astorga. The collection is based around the character of a smart and dangerous woman who wears an infusion of smart staple tailoring garments through to hardier work wear garments.

I'm a final year fashion student interested in exploring the identity of revolutionary women and women alike through fashion.

During my year out I spent my spare time educating myself on the issues of feminism and the patriarchy through books such as Invisible women, The will to change, Sandino's Daughter's and Entitled. The conversations in these books motivated me to explore the themes further through a creative lens by looking at Patricia Belli's work (Nicaraguan artists who uses textiles to portray the inequalities of women, especially in Nicaragua and her own experiences) and to apply the importance of the messages through a visual and 3-dimensional concept.

In Sandino's Daughters, Nora Astorga was interviewed. She was a Nicaraguan guerrilla fighter in the Nicaraguan Revolution, a lawyer, politician, judge and the Nicaraguan ambassador to the United Nations. She became well known for her involvement in the mission 'El Perro', which saw the notorious general Perez Vega, who performed acts of cruelty on women, kidnapped and killed.

I want my work to showcase the importance of having conversations around feminism and the patriarchy, especially in non-western countries and find a way to educate people through the means of clothing and personal identity.

Below is a list of the costs needed to complete the project. A lot of the funding has come from my own savings.

Images of my collection process 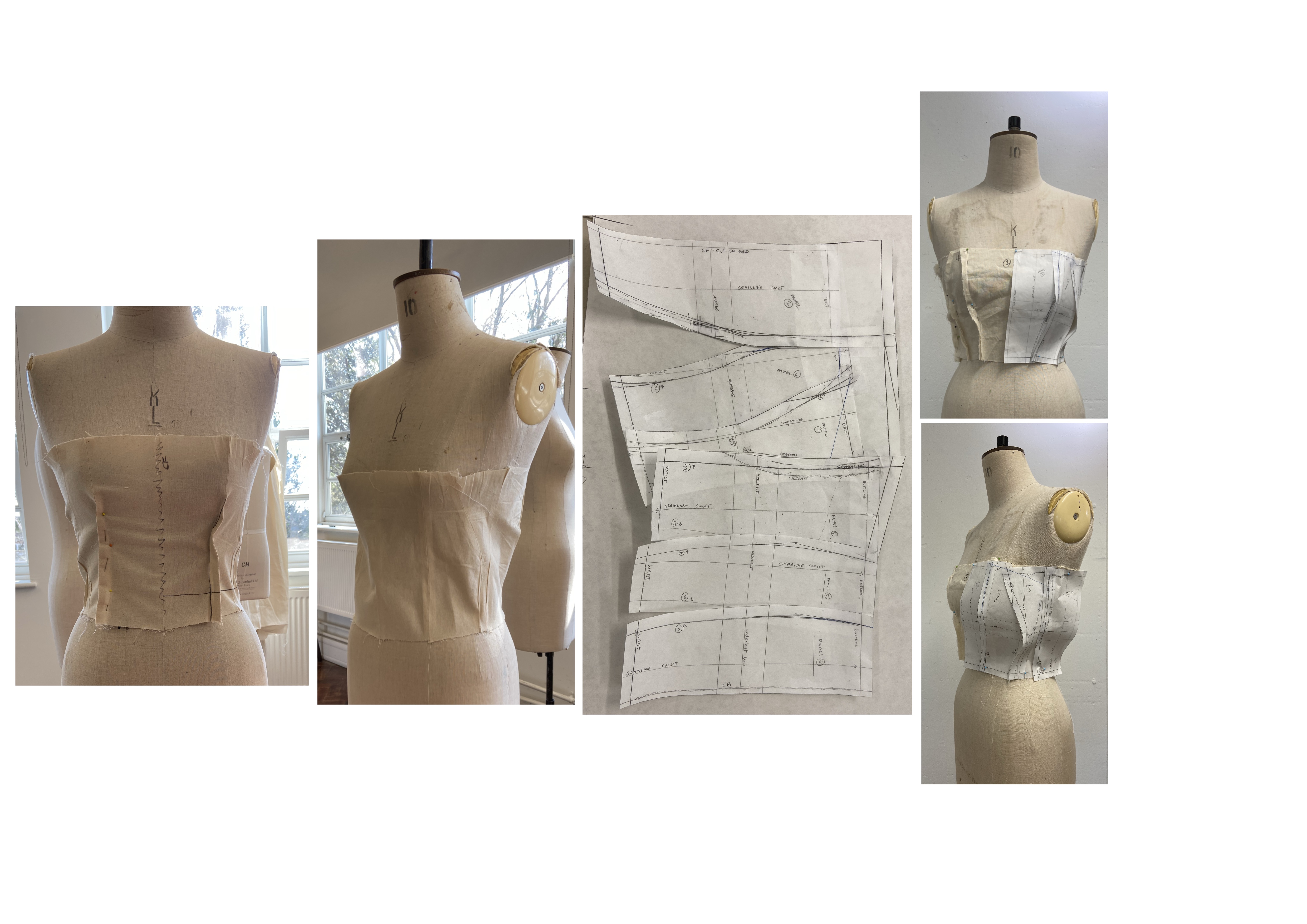 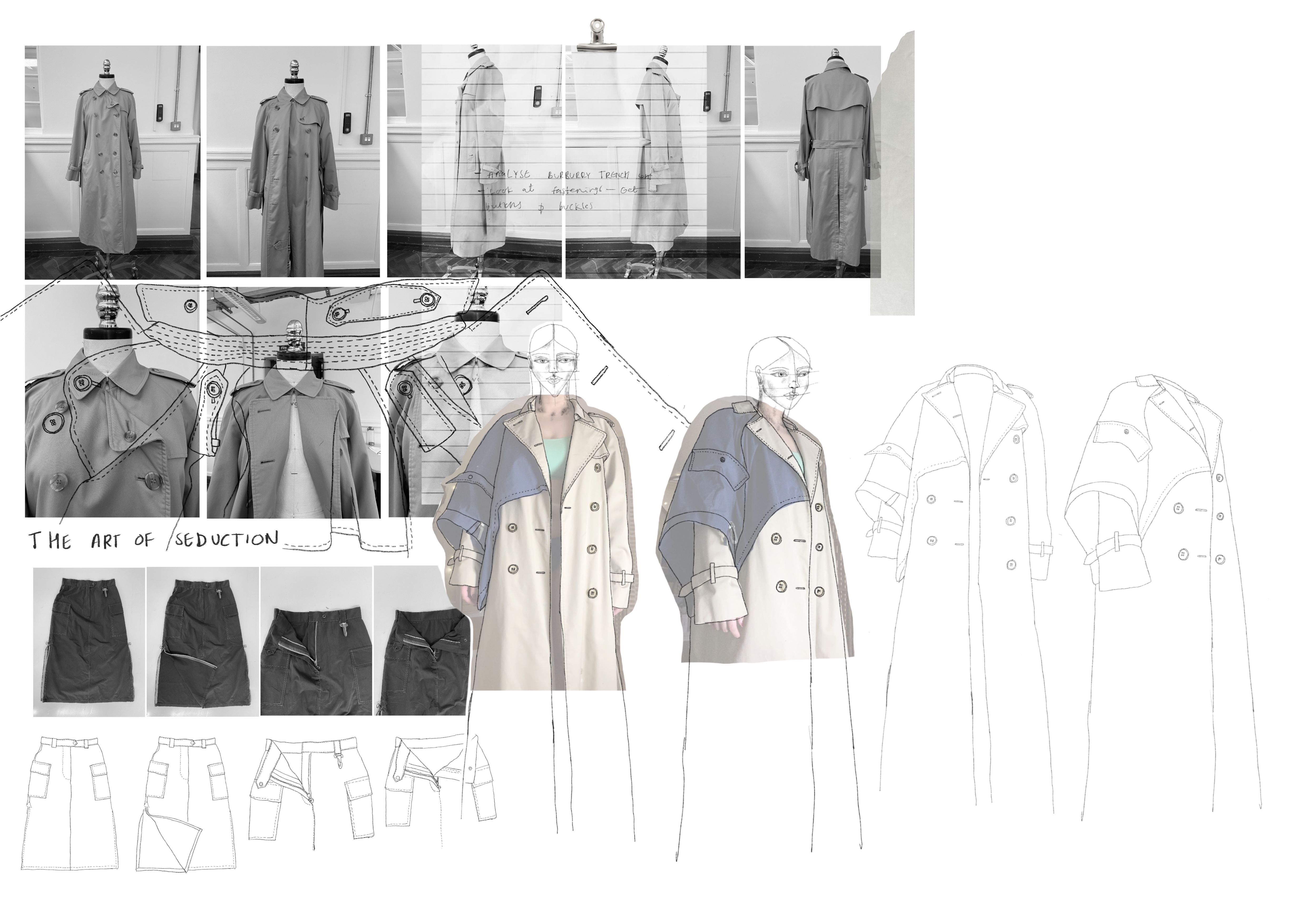 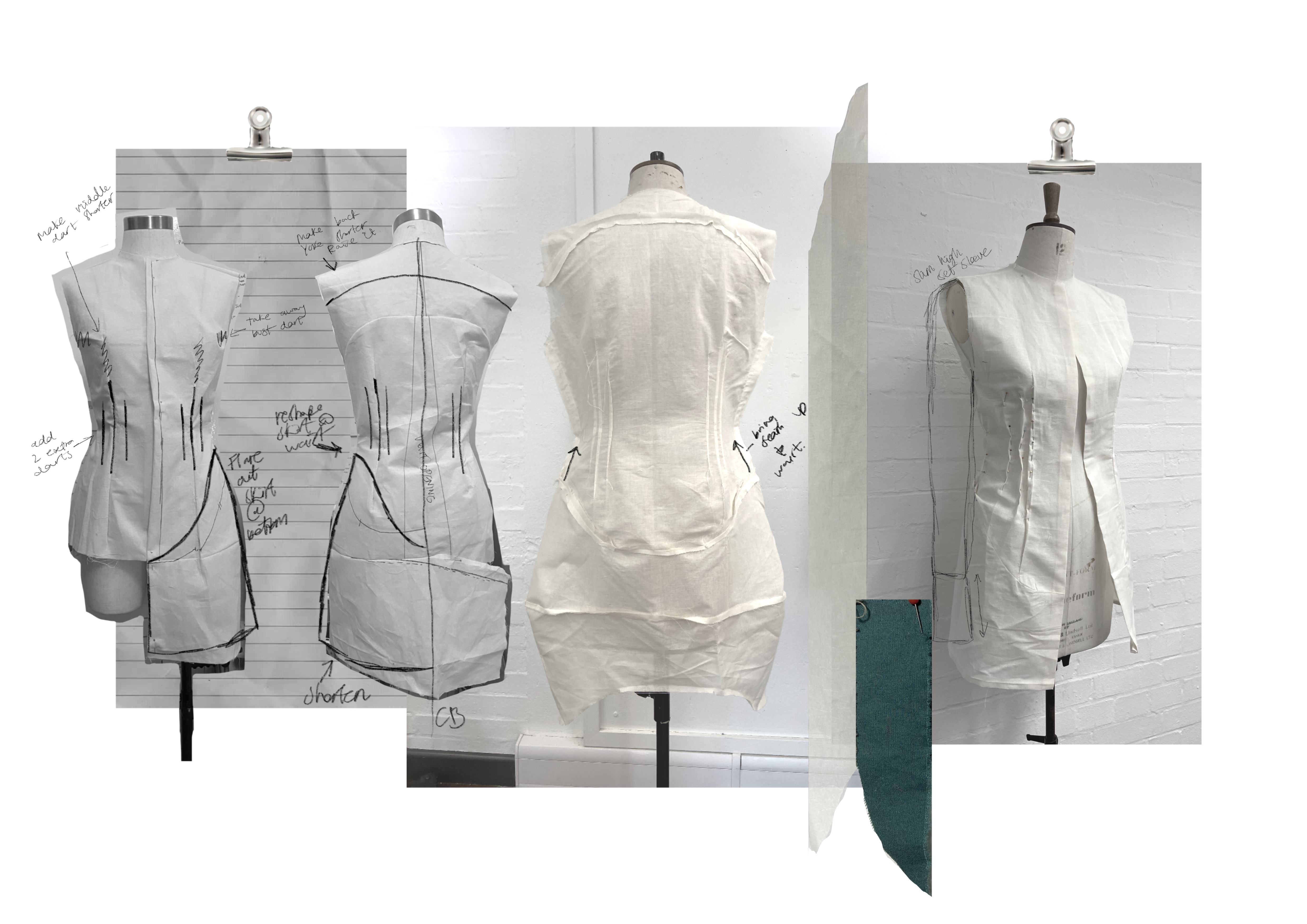 Graduate Collection
Your message has been sent.