A project by: Dov Arlauskas

This project received pledges on Sun 09 May 2021
Follow Become a helper
An ex-crooked Lawyer turned Priest finds himself confronted by mysterious figures in a steamroom.

A short summary of the project

I am attempting to raise a minimum of £1,000 to be able to create this short fiction film based in a steam-room that's for our final Graduation film project. During these uncertain times, it is difficult to get access to what use to be easier to obtain, such as shooting locations and actors. Having even a minimum of £1,000 would go a long way in terms of finding a skilled willing actor and paying him, as well as giving us the opportunity to customise our shooting location to fully look like a steam-room. Since it is impossible to find and use a real steam-room amid our current times, we decided to shoot the film in my garden summer house, so raising this money will be a huge help in giving us the resources to adapt the summer house and give it a completely new look, ready for shooting.

My name is Dovydas Arlauskas, I will be the director and co-writer of this project and ill be joined by Micheal Muwonge who will be the DP aswell as co-writing with me, Lucas Rielly who will be in charge of set-design and my 1st AD, Roman Ibragimov who will be editing the final piece, and Daniel Hughes Hawkins who will be recording and mixing sound for the film.

We have all worked closely together for the past 3 years as we are all in the same class. This will be my first film where I Write & Direct, as previously my roles mainly consisted of being D.P.

We would've graduated last summer however COVID-19 broke out and ruined a lot of our plans and opportunities so we had to mitigate the final module and will be done this summer. Which is why I am very passionate about writing & directing this film because I want to prove that even in hard times like these, we can create a strong work of art and prevail through any problems that might present themselves in our current times. To be able to create and submit a strong final film that's made simply- by working around current uprising problems and finding creative solutions that will result in an effective and elegant, short-fiction film.

While focusing on the use of colour symbolism and its 'positive/negative' connotations, this experimental fiction piece will also be underlining real issues about when figures such as priests and lawyers; figures who are supposed to be good people doing good things and are typically held in high regard as 'role models'. But sometimes these figures are actually quite the opposite of what they portray themselves to be on the surface level; there being a much darker side to them. This film will highlight that we live in a dark and un-just world where nothing is at it seems.

In this film we follow the story of a middle-aged ex-crooked lawyer turned priest who's done some terrible things throughout his life. The main character frequents this steam-room because its the one place he can find some peace within. However on one of these occasions which he attends the steam-room, he starts being confronted my mysterious figures shrouded by the steam; each wrapped in a different coloured bath towel. They are there to bring him face to face with his past.

We have exclusive rewards to offer to those who donate a minimum of £10, these donors will have their names credited in a "special thanks" section in the films credit roll for helping achieve our highly-anticipated goals of our final graduation film.

Anyone who donates a minimum of £25 or more will also be receiving copies of film posters as-well as being credited.

Each person who donates anything under £10 will get a special thank you message as a token of our appreciation for the support. 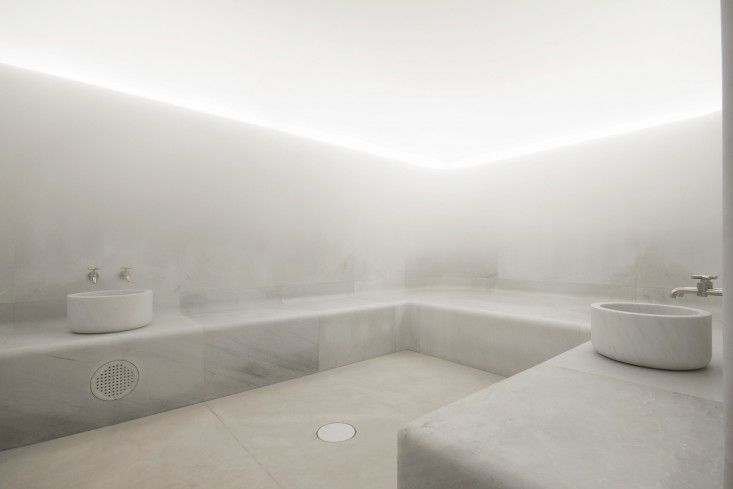 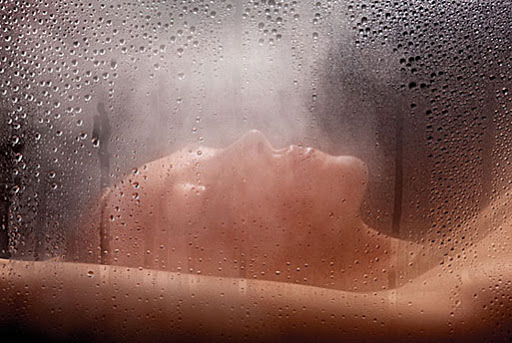 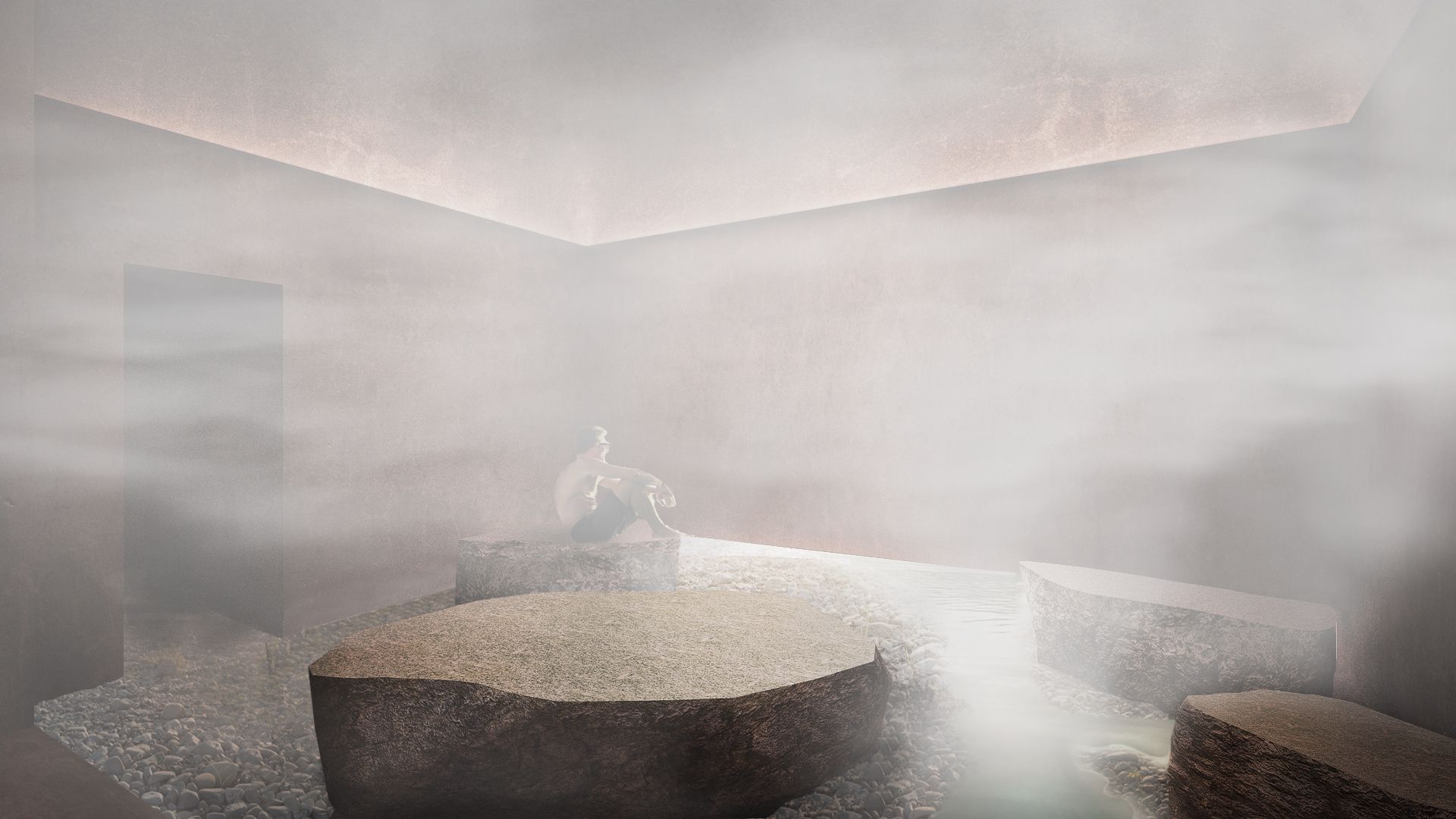 Above are a few reference images which speaks to our film's aesthetic direction.

Simply sharing this project with anyone you think would support us would be a great help on getting the word out – on Twitter, Facebook, LinkedIn, YouTube, Instagram, email, telephone, in a chat over the fence or on your blog - anywhere/everywhere at all.

The Steam Room
Your message has been sent.