Reel to reel in summary

I'm fundraising to make a three minute 8mm experimental film that plays with film itself as a technology. Looking at the technologies made in the lead-up to celluloid, I want to recreate the first methods of using light as a form of entertainment: Shadows/shadow puppetry, Camera Obscura, Magic Lanterns, and then the first methods of Sequential photography (after Kodak's invention), the first moving images, hand coloured film, surreal and magical editing methods and then the Icons of silent film and the subsequent fragility of the film stock itself as a material.

For 3 minutes it's a lot to fit in! But my aim is to highlight the transfiguration of how people expressed an idea and found a method to suit it - and to tie together the film's pace will rely heavily in the rhythm of its edit.

My name is Léna Lewis-King and I'm an artist filmmaker currently studying at Kingston. I'm interested in performance, recontextualising history from a feminist standpoint, post-modern perspectives on film and art, as well as the influence of digital technologies on the human spirit.

This film will re-present potentials that early cinema still can offer us now, as well as highlighting the presence and vision of women within early film through the re-staging of Alice Guy Blaché's film, "The Cabbage Fairy" 1896, and various icons and powerhouses of the silent film era.

If you're interested in cinema this film's for you! It's made for the love of and the joy of film, as a medium, as a form of expression, and as a cultural history we all share.

All and any money will go towards the following: 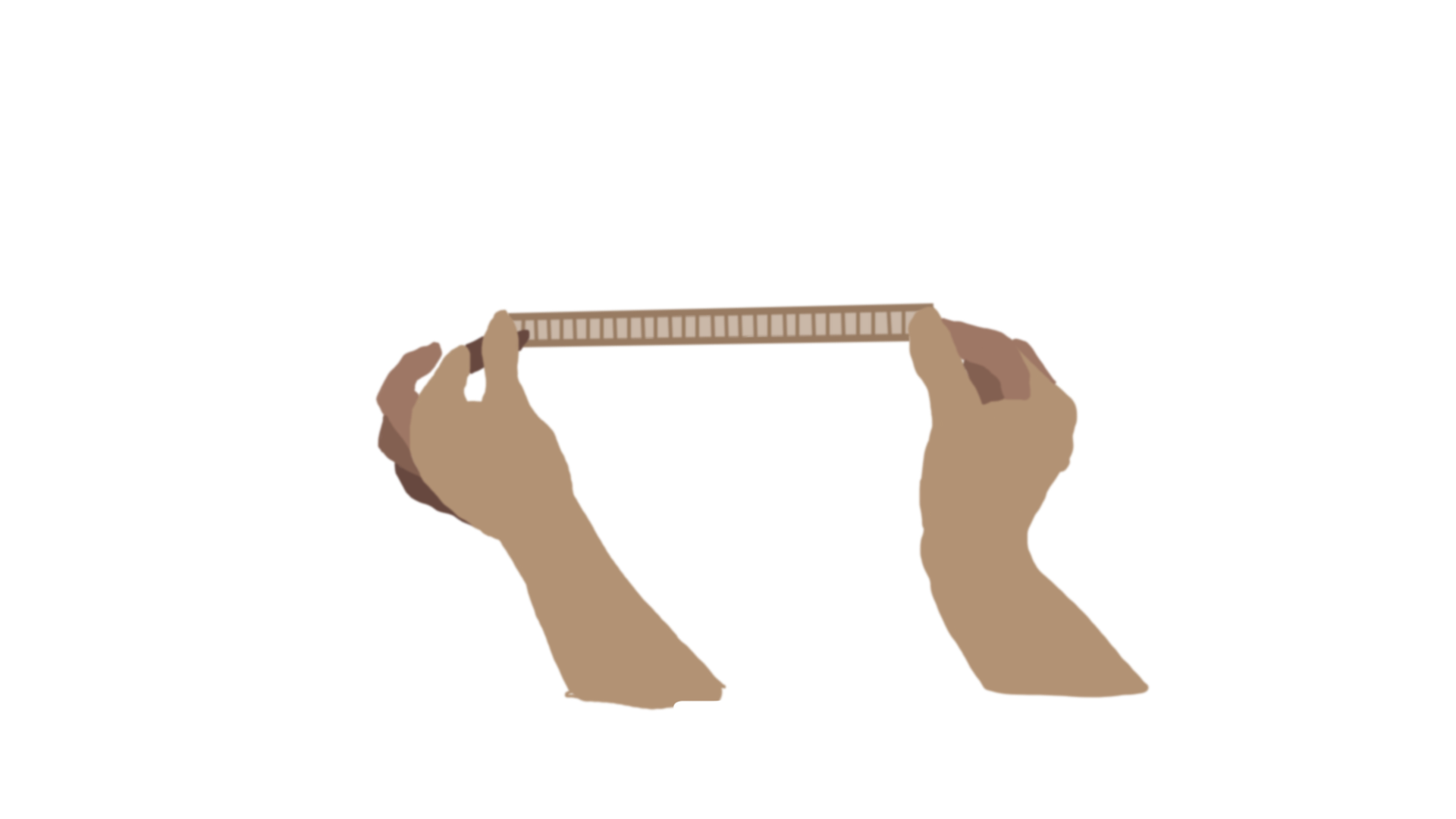 Reel to Reel
Your message has been sent.

Thank you, your report has been sent.
Reel to Reel