A project by: Jiaying Zou 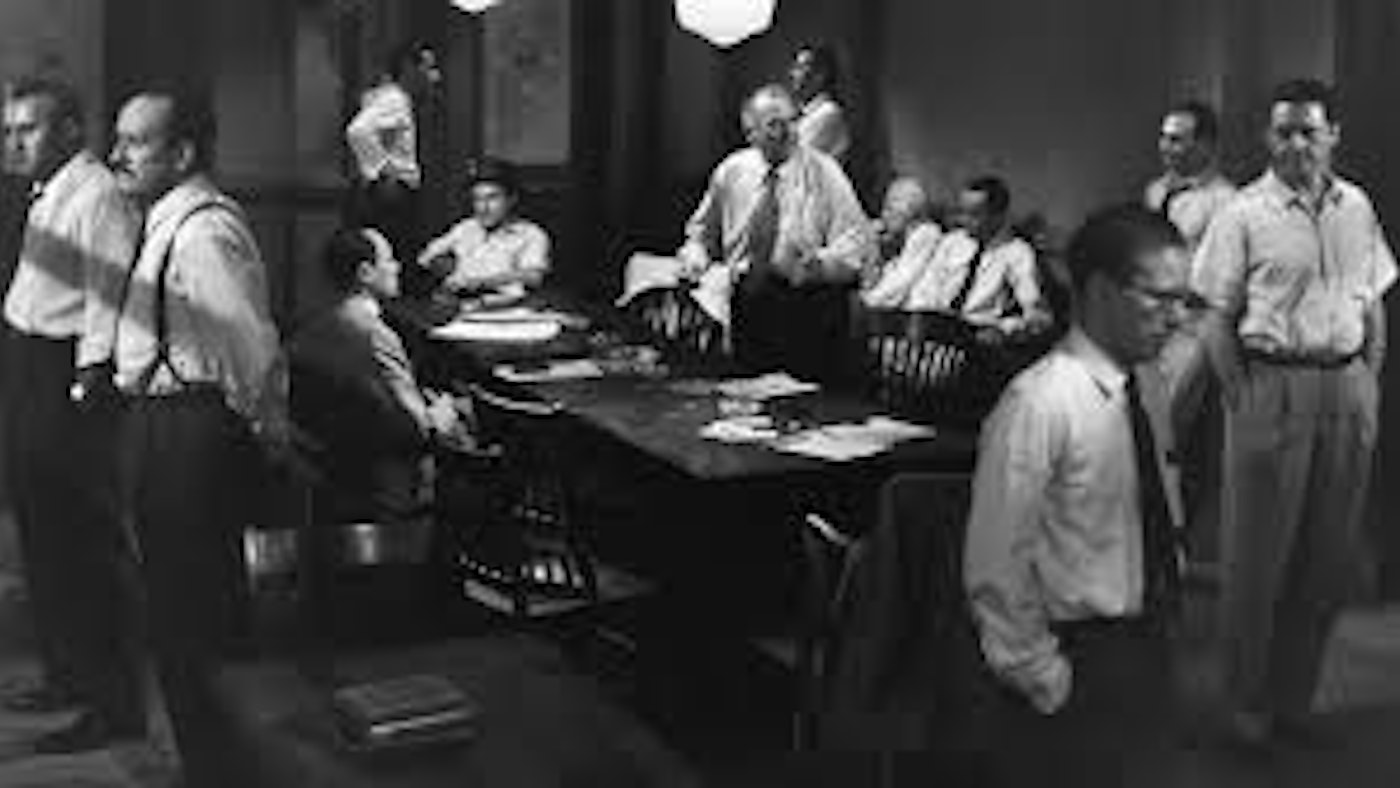 This is a black comedy short film about four roommates who seem so harmonious in their daily life together, until they get a huge ticket about littering and their relationship falls into a complicated situation.

I am Jiaying Zou current studying filmmaking in Kingston University, I graduated from Guangzhou University with the degree in Radio and Television Directing. I have plenty of experience in short film production, as well as involvement in film and television. I am also the director and writer of this film, but I am not working alone, I had the pleasure of inviting many talented people to work with me on this film. We have Mingtian Zhang, Aobang Luo as the cinematographers, we have XiaoyanLi as the producer, we have Yuanchun Zhuang as the sound recorder, we have Will as the art director.

This is a story that takes place entirely indoors, with a total of six main characters, and the conflict intensifies as the dialogue continues to get bigger and bigger and finally becomes uncontrollable. I was inspired by Roman Polanski's Carnage and the classic interior film Twelve Angry Men. I always enjoy writing stories, while human nature is the most important issue I want to explore. In this short film when people encounter with their own interests related to money in particular, we will become very selfish. The end of the film will also be unexpected, using an absurd and seemingly bizarre way to reveal some deep human nature.

£100 for traveling fee for crew

£300 for renting house for shooting

£300 for food during the shooting day

Feel free to contact me with any questions or cooperation

Overcooked
Your message has been sent.

Thank you, your report has been sent.
Overcooked