A conversation between a mum and daughter

A project by: CARYS MCKELVIN This project received pledges on Wed 03 Apr 2019
Follow Become a helper
A conversation between a mum and daughter, where the daughter struggles to open up to her mum

We are trying to raise money to go towards the production costs for our final film in first year.

The scene will entail a conversation between a mother and daughter, where the daughter struggles to open up to her mum about her ‘inner demons’ and the struggles she’s facing internally. She has learnt to keep on a nonchalant persona while inside she’s crumbling and falling apart, but she has reached a breaking point where she feels she can no longer keep her feelings in.

Half way through the scene, the daughter finally breaks her silence and vocalises her frustrations, as a result of her mothers small talk and monotonous conversation. It will illustrate how out of touch the mother is with her daughters deeper feelings.

Through a spoken word styled monologue performed mainly by the daughter, and set design that symbolises the perfect face she keeps on versus the catastrophic thoughts and feelings she hides, we will illustrate the internal conflict and the difficulty the daughter faces trying to communicate this with her mother - who appears to only know her daughter as the happy, unbothered persona she puts on.

The scene will be set in a living room, where the two character start off sitting on either side of the sofa, but move around the set as the scene progresses.

We are a team of seven film making students at Kingston School of Art.

This is a story that we really want to tell as we want to open conversations about people's personal struggles, mental health and evaluating their relationships in their lives.

This is an important project to us to learn and experiment. We are all really excited to make it and we are enjoying the process of putting it together so far. 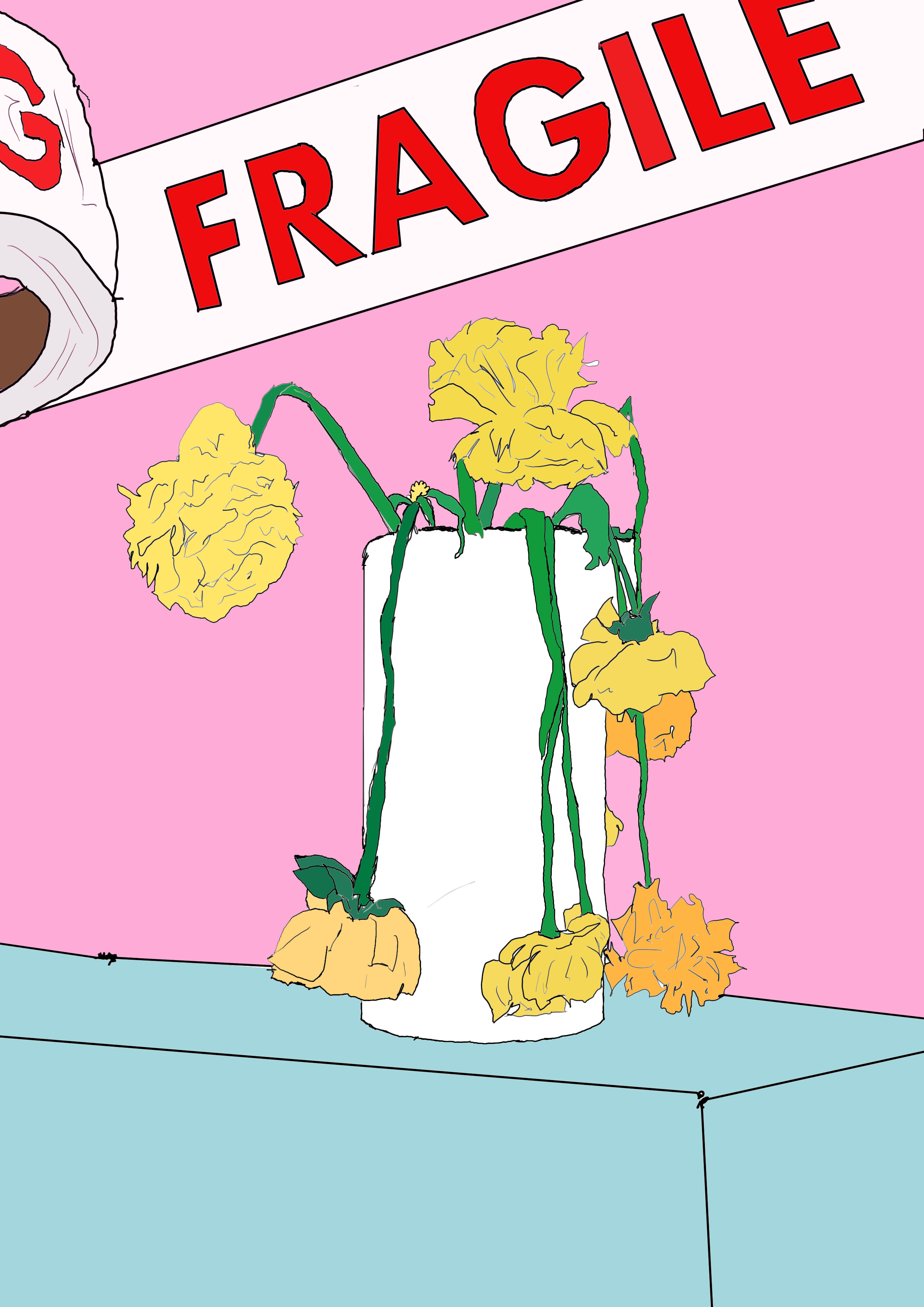 A conversation between a mum and daughter
Your message has been sent.

Thank you, your report has been sent.
A conversation between a mum and daughter