This project received pledges on Thu 04 Apr 2019
Follow Become a helper
A painting on a wall reveals an obscured historical memory, that of a woman's authorship robbed.

I'm raising £300 to create a short film, exploring a scenario that uncountable women have experienced throughout history; the stealing of their authorship. Women have always been present as authors, artists and thinkers, but have been left out of our histories. To look back through history and see all the absences is the motivation for making this film, as it aims to bring light to the how and why these women's voices have been forgotten. I believe making this film will provide a voice and bring awareness back to the catastrophic effects of stealing authorship and suppression of women based on gender that still continues, although in subtler forms, to this day.

The minimum amount of money donated will go towards necessary set design and props. Achieving the full target amount would allow us to faithfully recreate a 17th Artists studio, complete with costume hire, props and transport. Any extra funds received will go towards the submission of films to festivals and to the general fund of future films to be made. We aim to update you on the progress of the film throughout production, but as the shoot day is only one day it'll all move quite quickly. 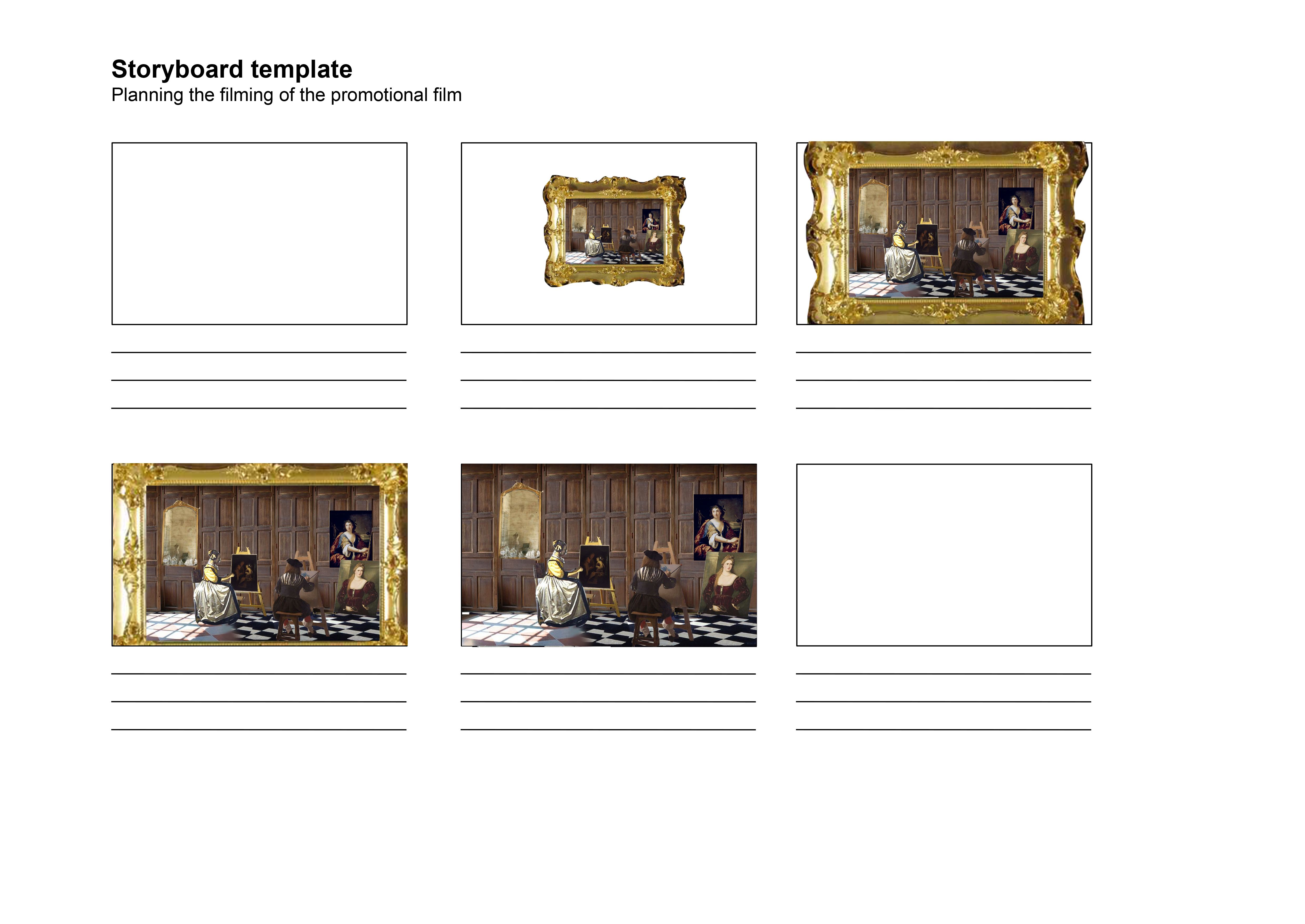 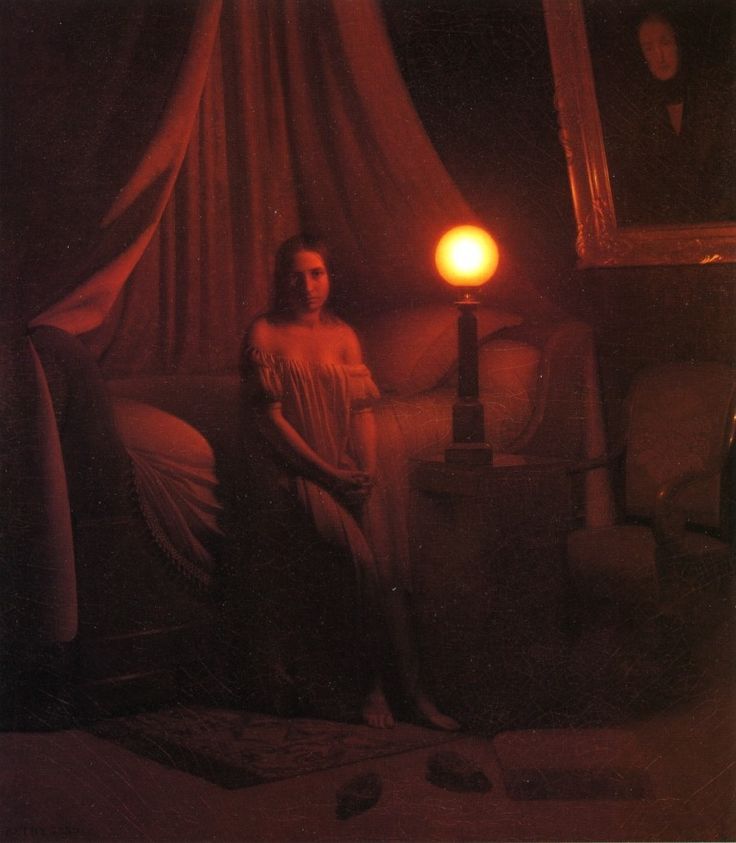 The storyboard draft and Inspiration from Alexandre Louis Patry, Souvenirs, 1839–1839

Help us reach our goal!

Chiaroscuro
Your message has been sent.

Thank you, your report has been sent.
Chiaroscuro