A project by: Molly Roche A conscious look into the subconscious

The idea for the film came from discussions on the nature of Gemini Zodiac sign and the notion of having multiple aspects of personality, some of which are unconscious or difficult to accept, but only by embracing them one is able to achieve balance. Extensive research related to books, philosophical and psychological concepts that analyse this phenomena (Hall, Watts, Plato, Jung, Freud). We decided to create an experimental scene of conversation between the conscious persona of a twenty-two year old girl and her Unconscious (Jungian Shadow). We'll be filming in the studio, making use of complex lighting techniques and a creatively designed set, in order to visually represent the journey of exploring one's identity through a conversation with a mirror reflection.

We are a group of second-year filmmaking students who are working on a project with professional actors.

Gemini is a project for uni with potential to be shown at festivals so we want to make this the best it can be so we are asking kindly for donations to help support this film!

Your donations will be spent on: 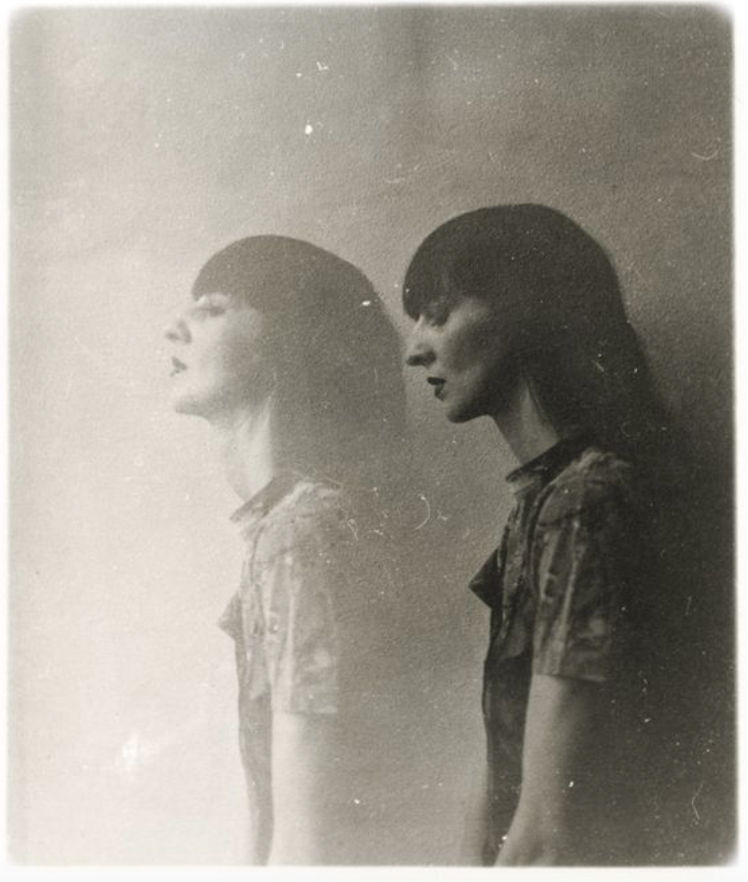 Gemini
Your message has been sent.