A project by: Bhavishay Kher 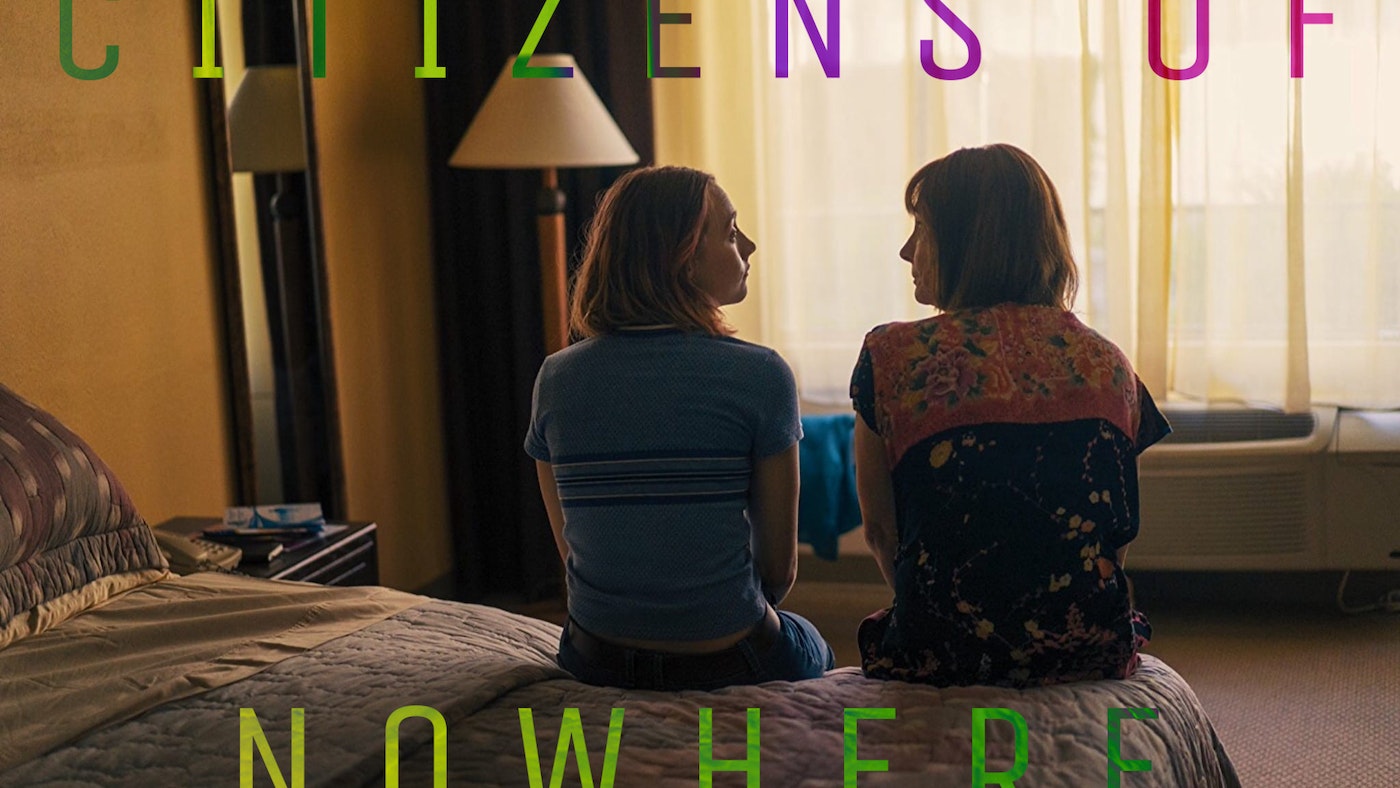 This project received pledges on Sun 31 Jul 2022
Follow Become a helper
A MA Filmmaking final film "Citizens of Nowhere" is a Fictional-Drama based on true events.

Feel free to contact us if you've any queries, don't hesitate! - email: bkher2000@gmail.com.

Your donations will help us in a big way and you'll also be supporting the community of emerging independent filmmakers.

We also have some amazing rewards to thank everyone according to the amount you donate, Please check them out:

£50 or more -  You are amazing! Thank you so much for you donation! We could not do this without you, so you’ll get a special mention in the credits of the film as well as a personalised email.

£100 or more - You are a star! Your reward will be all of the above and you’ll also be invited to a private screening with the whole team!

You don't need to give money to help us succeed! Please share this project with anyone you think would support us – on Twitter, Facebook, LinkedIn, by email, telephone, in a chat over the fence or on your blog.

In fact, share it with everyone you know as we think it's a great idea, and the more people who know about it, the more likely we are to make this work out brilliantly.

And we know we said you don't need to give money to help us, but we'd love it if you did! Please sponsor us and help make this happen.

Citizens of Nowhere
Your message has been sent.