A project by: Louis Sheard

This project received pledges on Mon 20 Apr 2020
Follow Become a helper
A short Documentary Inquiring in the life of a WW2 veteran and how he became an Accidental Hero.

Accidental Hero is a short documentary about the life of Louis Nouqueret, a 96 year old French World War Two veteran who lives in Biarritz (a French City near the Pyrenees). Louis has written his life's journey in several memoirs that date back to his time in the war. His home is covered with images and items of his past which all hold their own stories from his time in the war all the way to his time as a head master.

We are a team of student film makers aiming to create a documentary that can enlighten people about an untold story. We will follow and explore Louis' journey over Europe and South Africa as he tell us about his life through the reading of his memoirs and listening to the many anecdotes he has gathered over the years.

Through your donations, we will be able to create a documentary fitting of such an interesting character in the hope that it moves and interests people about the lives of veterans. The money that we raise will go directly into flights to Biarritz (as we are based in London), as well as payment for an on location camera operator, the equipment and living necessities such as food and housing.

We greatly appreciate all the help you provide for us, and as a thank you everyone who has donated money to the project will be included in the credits.

We aim to have this documentary completed by April 2020. 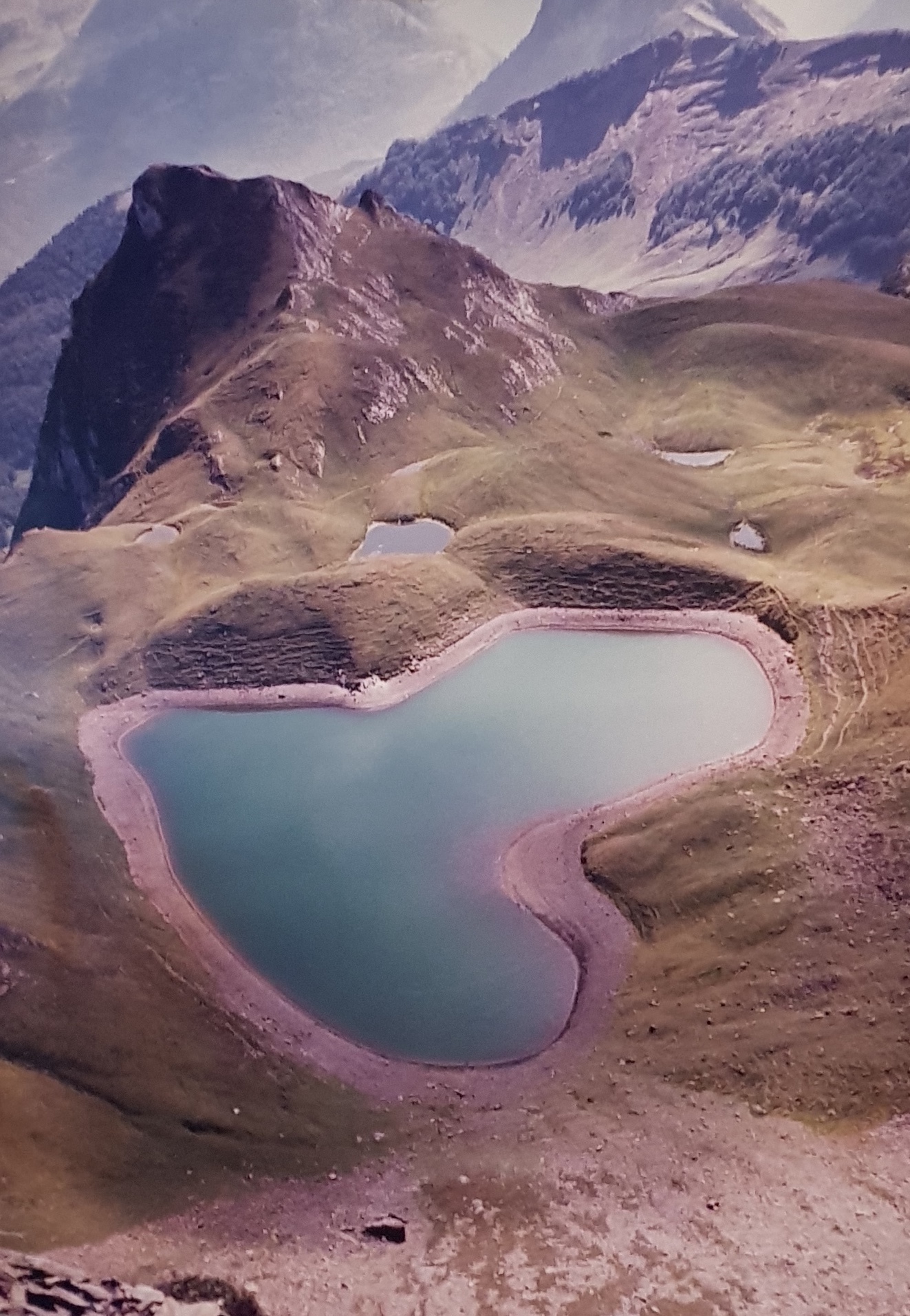 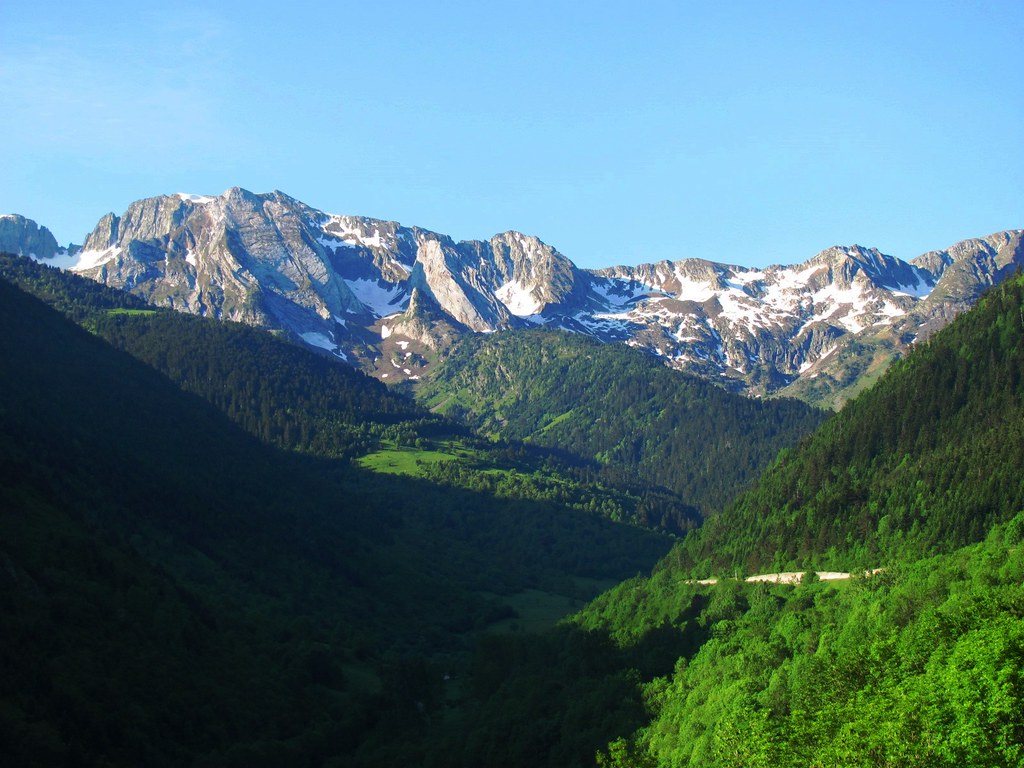 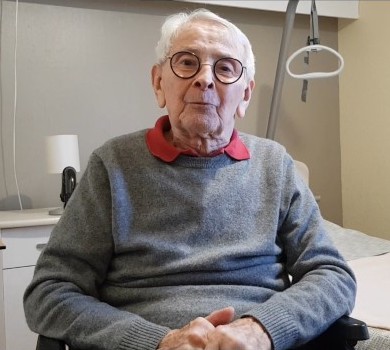 Accidental Hero
Your message has been sent.

Thank you, your report has been sent.
Accidental Hero